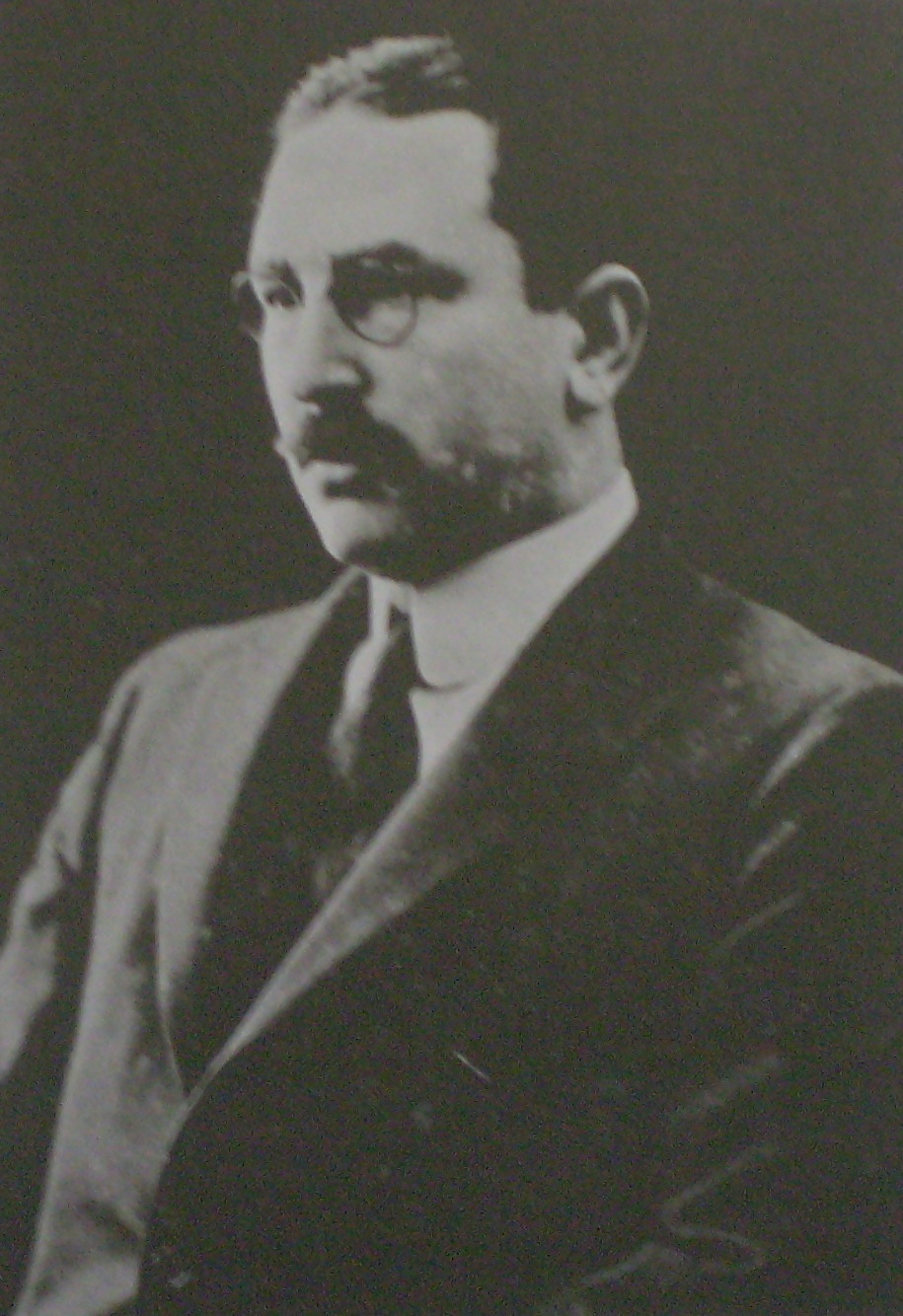 Arce was born at the ''Estancia'' 'La Independencia' in Lobería and was baptised at Balcarce (full name Marcos Jose Arce). At just fifteen he began studying at the Medicine Faculty of the University of Buenos Aires, from which he graduated as a doctor in 1903 with the gold medal for his class. He became a surgeon and professor of Anatomy at the University at just 25 years old. He also was professor of Surgery and represented the country in 1907 at the Latin American Medical Congress in Montevideo.

In 1909, Arce entered politics, becoming a city legislator of Buenos Aires until 1913, serving as chairman in 1912. Continuing his medical career, he was President of the Medical Society of Argentina in 1911. In 1913, Arce was elected to the Argentine Chamber of Deputies, serving from 1913 to 1920, 1924 to 1928 and 1934 to 1938, representing Buenos Aires Province. He proposed the law creating the Faculty of Economics of UBA. He was Rector of UBA from 1922 to 1926. In 1926, now President of the Chamber of Deputies, he moved the law that created the current building for the Faculty of Medicine.

In 1945, Arce became Ambassador to Shanghai, and he was the Permanent Representative of Argentina to the UN for the period 1946-1949, during which time Argentina was a member of the Security Council 1948-49 and Arce was the President of the 1948 Special Session held in Paris, regarding the situation in Palestine. As a postage stamp collector Arce proposed that the United Nations should also issue them, an idea that was followed through in 1951 when the United Nations Postal Administration was created.

During the government of Juan Perón, he left for exile in Madrid and the United States. He wrote several books including a three-volume autobiography, a book dedicated to Francisco Franco and a manifesto for the return of the Falkland Islands to Argentine control.

Arce had one daughter, who died aged 14 in Paris in 1922. Some days later, he donated his books to the faculty library which was named 'María Antonieta Arce' in his daughter's memory. He donated his house in Buenos Aires to become a museum dedicated to President Julio Roca. He received many honours from universities and governments across the world. Provided by Wikipedia
1