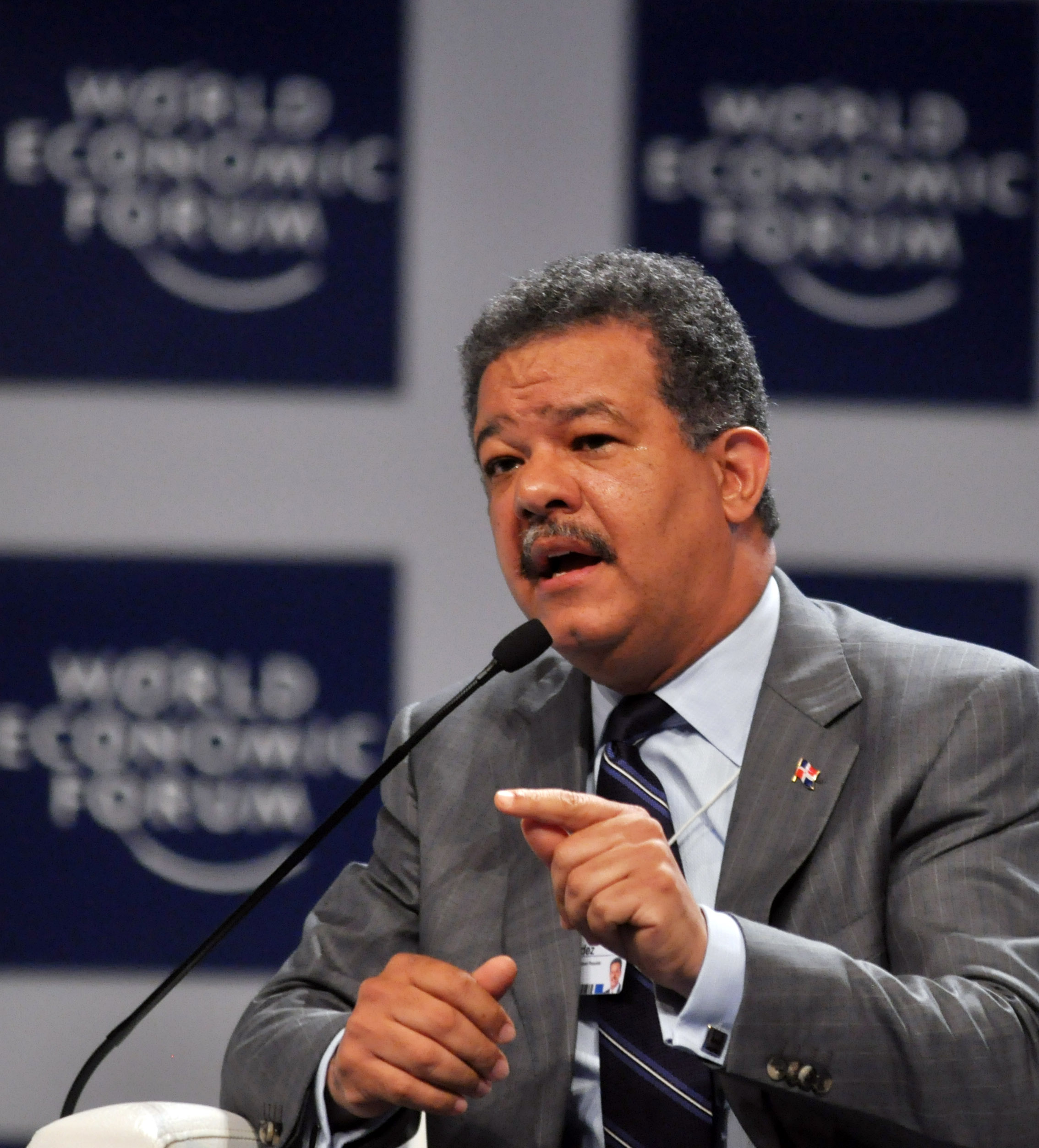 Fernández became the first elected president of the Dominican Republic under his political party, the Dominican Liberation Party (''Partido de la Liberación Dominicana'', or PLD), although party founder Juan Bosch was also sworn in as president in 1963 after the first democratic elections held in roughly four decades in the country. Fernández's administrations have focused much on technological and infrastructural development and macroeconomic and monetary stability.

On 20 November 2018, Leonel Fernández was elected President of the World Federation of United Nations Associations at the 42nd Plenary Assembly of the Organisation devoted to the promotion of multilateralism and the values of the United Nations.

He is a native of Villa Juana, Distrito Nacional and lived for much of his childhood and early adulthood in New York City. Provided by Wikipedia
1