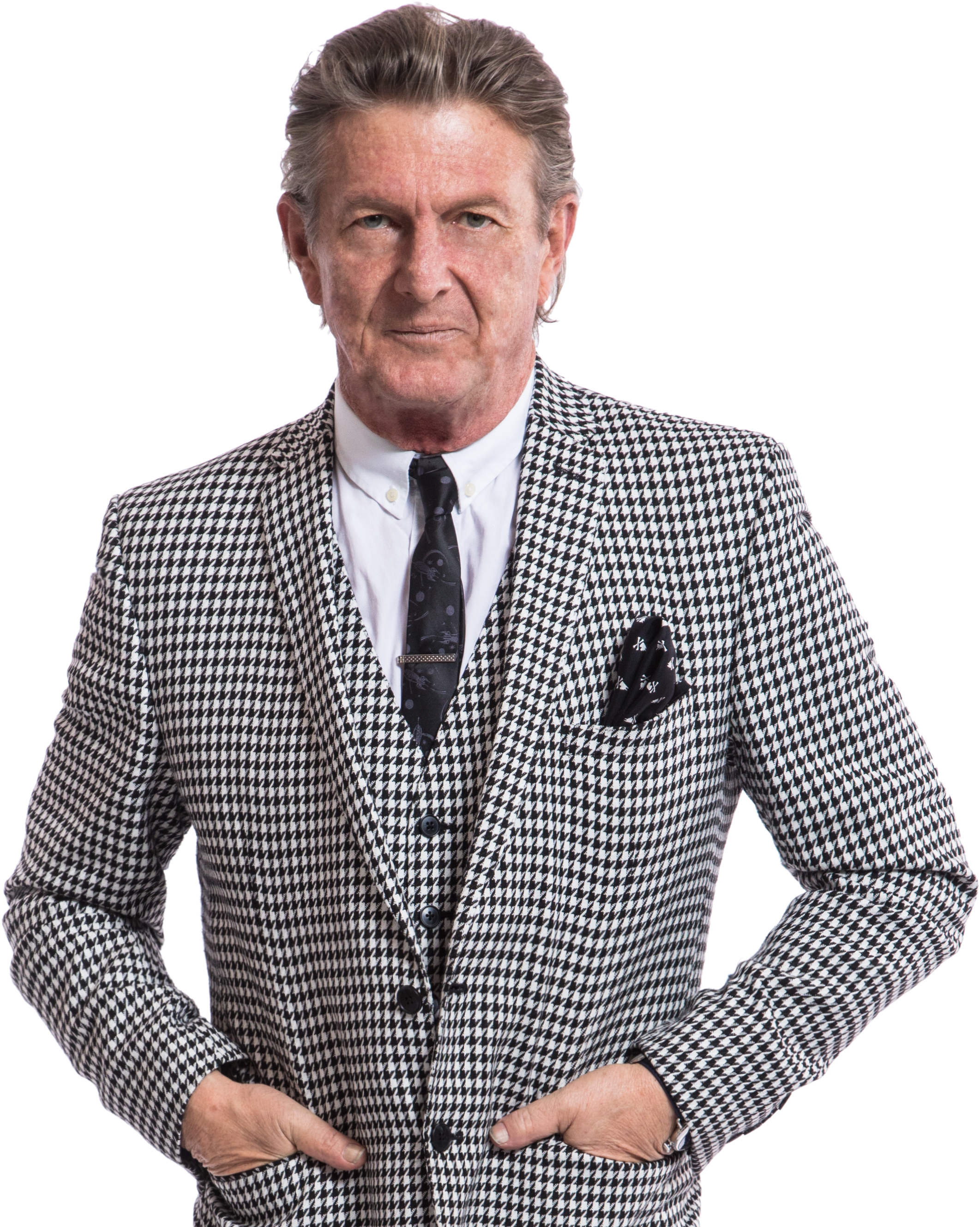 Nicholas Graham (born 1958) is a Canadian businessman and entrepreneur, originally from Calgary, Alberta. He was sometimes known as Doug Scot.

Graham immigrated to the United States in 1980. He moved to San Francisco at the age of 27, and, with $1000, started a small business making men's novelty ties. The business began producing a line of boxer shorts in a range of unexpected designs, most notably the Imperial Hoser, the infamous red tartan boxer that came with a detachable raccoon tail.

A shrewd marketer, Graham designed underwear silk-screened with US$ 100 bills. The United States Secret Service confiscated 1,000 pairs because the imprints were reportedly in violation of anti-forgery laws. Graham's official title was Chief Underpants Officer (CUO). The company grew to a US$100,000,000 business, but by 2001, faced with massive debt, it was sold to Windsong Allegiance, which signed an exclusive deal with Kmart to sell Joe Boxer products ranging from underwear and sheets to shower curtains and watches.

Nicholas Graham purchased the title Lord of Balls in 1998 from the Manorial Society of Great Britain for $4,000. Provided by Wikipedia
1