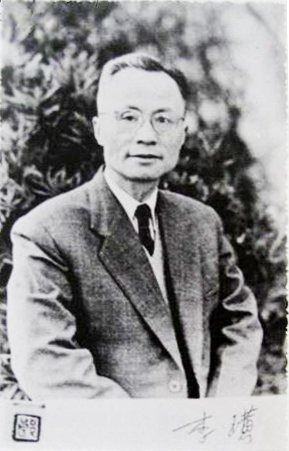 Li Huang (1895 – 15 November 1991) was a Chinese politician and educator. While studying in France from 1919–1924, he was one of the founders of the Chinese Youth Party. After returning to China, he taught French literature in several universities in the 1920s through the 1940s. During the Second Sino-Japanese War the Youth Party joined the China Democratic League, a "Third Force" independent of both the Chinese Communist Party and the Nationalist government of Chiang Kai-shek. Provided by Wikipedia
1