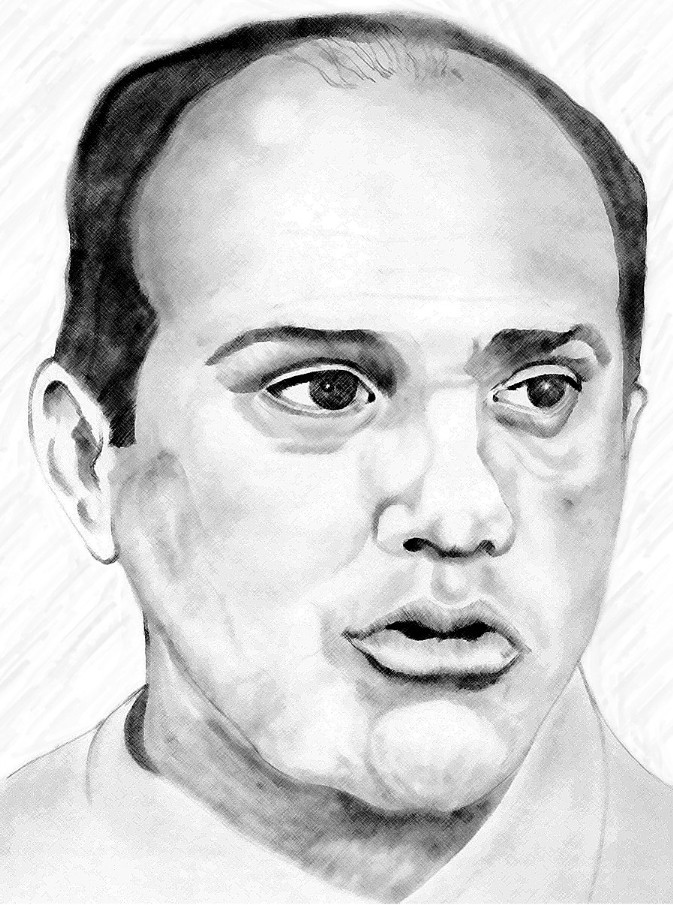 Gustavo Adolfo Álvarez Martínez (12 December 1937 - 25 January 1989) was a Honduran military officer. He was head of the armed forces of Honduras from January 1982 until his ouster on 31 March 1984 by fellow officers when he sought to expand his control over the armed forces. The notorious Honduran Battalion 3-16 army unit, reporting directly to Álvarez Martínez, was active during this period, in which Honduras was a base for the Contras who opposed the Sandinistas in neighbouring Nicaragua. Álvarez Martínez was awarded the Legion of Merit by the US government in 1983 for "encouraging the success of democratic processes in Honduras." In March 1984 fellow generals accusing him of abuses sent him into exile. He became a consultant to the Pentagon, and lived in Miami until 1988, when he returned to Honduras. Álvarez Martínez was assassinated in Honduras in 1989 by leftwing guerillas. Provided by Wikipedia
1
Portal de Revistas UNA
artículo
Research on the BEIC Curriculum: Unveiling What Lies Under the Tip of the Iceberg
by Álvarez Martínez, Gustavo, Valenzuela Arce, Nandayure
Published 2008
Institution: Universidad Nacional de Costa Rica
Repositorio: Portal de Revistas UNA
Save to List